Congress Is Back in Session: What’s on the Agenda for Credit Unions? 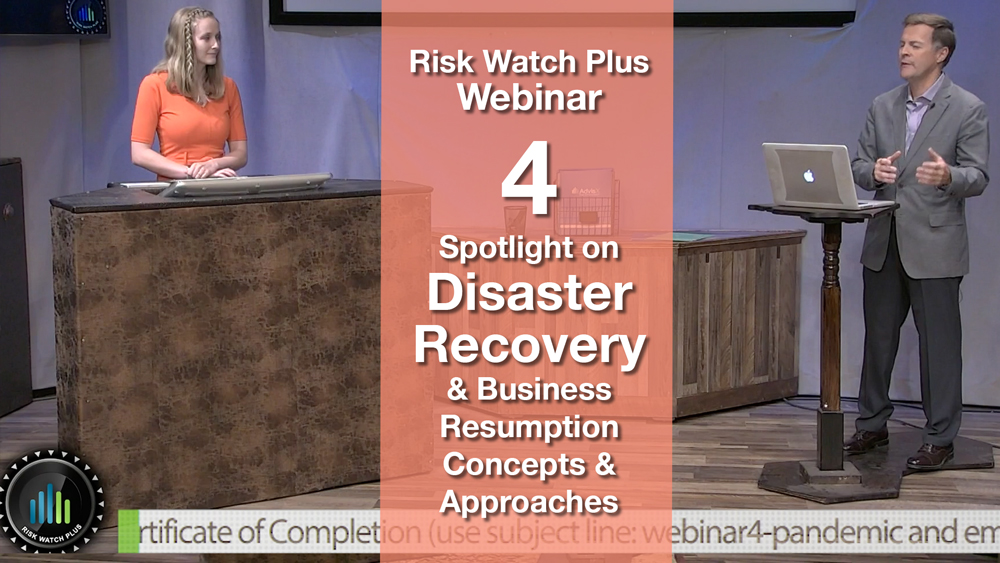 In this short-form webinar, Ken Agle walks through the basic elements of a sound disaster recovery and business resumption strategy for financial institutions, concepts that are particularly timely in light of current events. Certificate of completion available. (See in-webinar instructions.) Before that, we cover what’s hot in compliance, as seen by the editors of http://riskinbox.com. This week’s hot items: 1) 2019 HMDA data have been released. Here’s an early look at some potential hot areas. 2) What is the most common consumer complaint the CFPB is receiving in this pandemic era? Click here to watch now.